point de vue, a french pun, meaning both “point of view” and “no view”, vision and absence; an idea and its opposite. the photographic project was conducted at a holiday resort near the french-spanish border, in the cap de creus natural reserve, shortly before it was pulled down. point de vue is a sort of catalogue of the boarded up windows of the resort, strictly documentary while deliberately pictorial. the windows, painted over in white and signs, become the frontier and prevent us from seeing the other side where the sea lies, an undefined frontier between the two states. 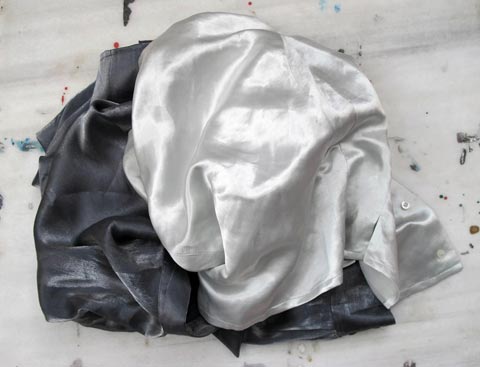 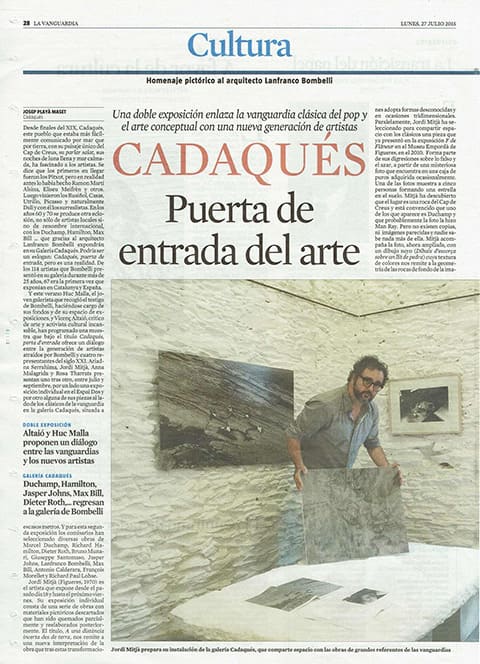