The photographer Jordi Baron, through the family profession of antique dealer, has a unique and privileged access to a very private world: he is able to access the interior of many apartments of Barcelona.

When the author arrives at these flats, their inhabitants have recently died, the relatives have divided part of the inheritance, and that’s when they want to sell everything that remains in the apartment. Other times, if there are family disagreements or if they belong to some well-to-do family, the flats can remain closed for a long time, sometimes years, storing all the memory inside, but not because of that they are abandoned, but only closed, dormant, until the day comes when their owners decide to sell everything.

Jordi Baron’s photographs deal with the entire process of the emptying of flats and houses, which are mainly located in the Eixample neighbourhood and the old town of Barcelona, and where his heirs have been selling everything: first the content and later the continent.

Each of these flats, many of them huge, has been later divided into three or four apartments with the aim of allocating them, in most cases, to tourist rental. This is therefore the photo-finish of a bourgeois memory that has lasted about 120 years, and the birth of a new phenomenon suffered by many cities: gentrification. An unstoppable drama that expels the neighbours due to the increase in the price of housing.

The author, practicing as an interior archaeologist, has been photographing all these flats of the city of Barcelona for about 20 years with the purpose of rescuing them before their disappearance.

Ephemeral and often desolate landscapes, personal memories on the floor, clothes, books, documents… And it is in these times of change, of movement, when these photographs are taken. Without much time, with natural light, while the operators and transporters are dedicated to disassembling beds and lamps, to dragging and to packing furniture that surely no one had moved from its place for more than 80 years. 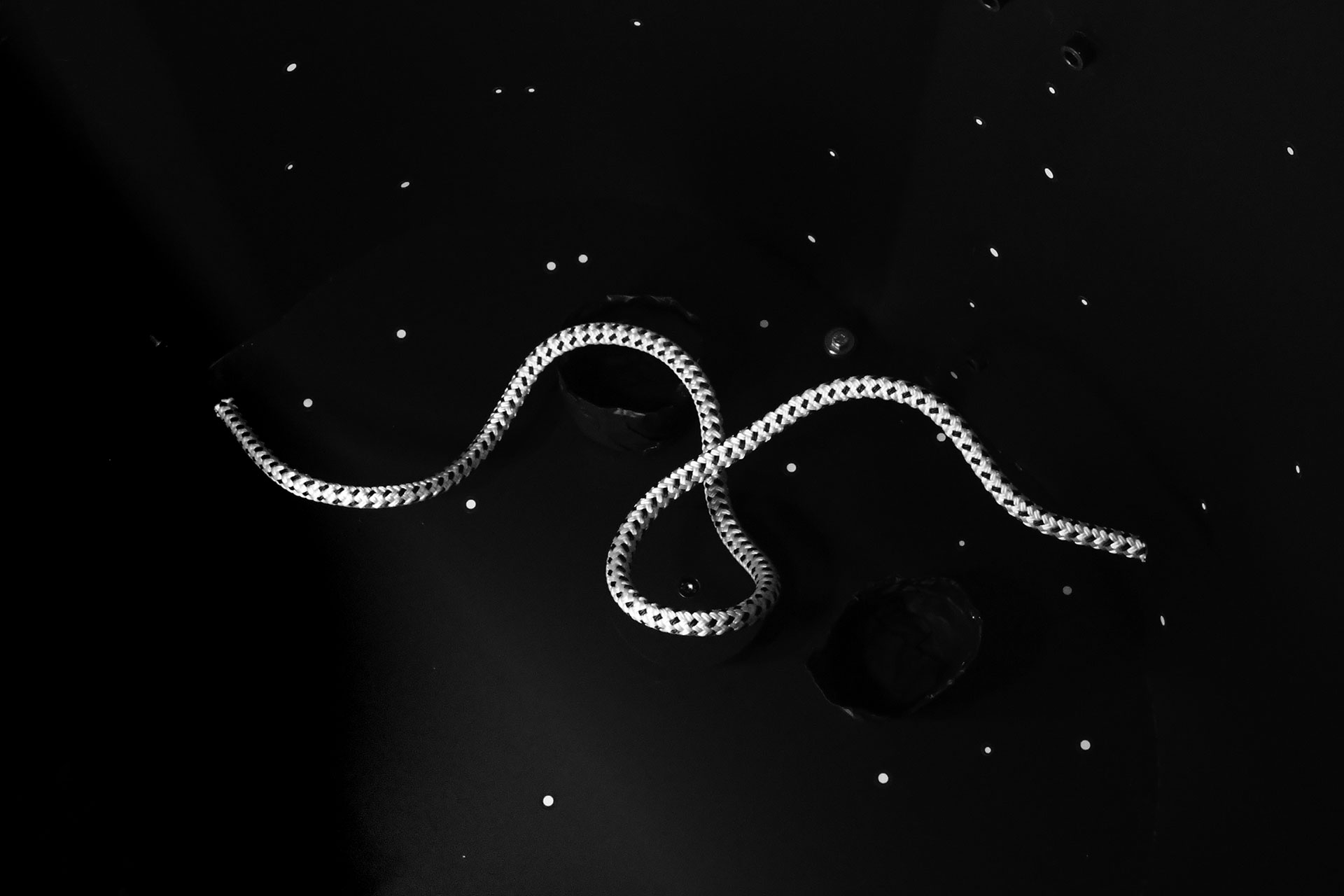